MEANING AND TYPES OF FORCE

F = ma, where m = mass and a = acceleration due to gravity

There are two types of force. These are;

These are force whose sources are in contact with the body to which they are applied. This occurs between two bodies making contact with each other. The contact can be Direct or Indirect. Examples of direct contact force are push and friction while indirect contact forces are pull and tension. E.g. pushing a car, pulling a table, etc.

Force field is a force whose source does not require contact with the object to which it is applied. It occurs between two bodies or objects that are separated by Space. Examples are Magnetic 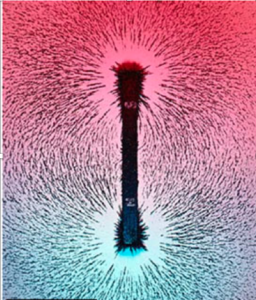 A magnetic field gives a magnet its pulling power, called magnetism. This picture shows fragments of metal sticking to the ends of a magnet. The magnetic field of this magnet is strongest at its ends.

This is a force that exists around magnet. Objects like iron, pin and nail are attracted by the magnetic force if brought within the magnetic field.

Is the force with which the earth pulls all objects towards its centre. It is also called force of gravity. If a piece of stone and feather are allowed to fall at the same time, the stone reaches the ground first. This means that rate of force depend on body weight or mass. 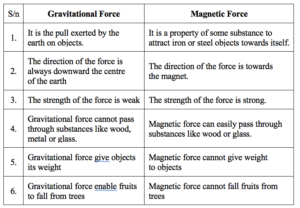 The following are the uses of force:

This is the force with which the earth pulls all objects towards its centre. It is also called force of gravity. The instrument used for measuring gravitational force is called spring balance.

The unit of force is Newton (the symbol is N). The unit was named after Sir Isaac Newton who first discovered the facts about gravity. The weight of a body is the force the earth exerts on it. All forces are measured in Newton. On the earth surface the universal value of acceleration due to gravity (g) is 9.8m/s2 or 10m/s2

To calculate gravitational force (Gf). The following formulae are used:

Example 1: Calculate the gravitational force required to pull down a mango fruit of 10kg falling with acceleration of 5m/s2.

Example 2: A mass of 300g is acted upon by a force which produces an acceleration of 5m/s2. Calculate the force.

Since mass is not given in  kg, convert it to kg,

Where m = mass of the object measured in kilogram (Kg)

Example 5: What is the work done when a force of 50N is applied to throw up a stone across a height of 5m. 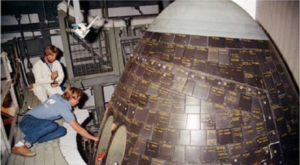 Friction is a force that occurs when one object moves against another. The ceramic tiles on the outside of the space shuttle protect it from the great friction caused when the shuttle re-enters Earth’s atmosphere.

Uses and Advantages of Friction

The following are the uses and advantages of friction:

The following are the disadvantages of friction:

How to Reduce Friction

Friction is reduced by application of greases and oils called lubricants. Lubricant is placed between the two surfaces in contact.

If a body is at rest, it means that all the forces acting upon it are equal and opposite. This is a balanced force. 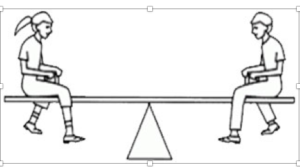 But on the other hand if the forces acting on it are not equal the forces are unbalanced, the body will move in the direction of this unbalanced force. 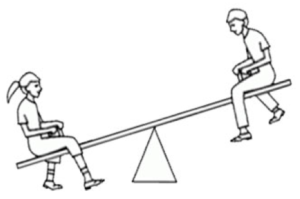 Gravitation is a type of force that acts on a body across a distance, without any contact between the source and the body.

The earth exerts a gravitational force on bodies by which it pulls these bodies towards its centre. This is why fruits fall to the ground from the tree and do not rise upwards. Also, when a stone is thrown upwards it soon stops its upward movement and starts to fall back to the earth.

The force of gravity is a universal force. It exists between the earth and bodies and between planets and stars.

The amount of force with which gravity pulls an object depends on three things, namely:

Effect of Gravitation on Objects 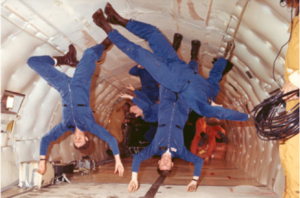